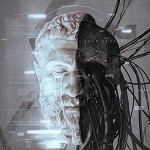 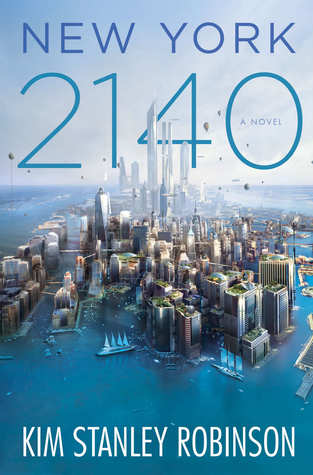 Norman Spinrad, a National Book Award finalist for his short fiction collection The Star-Spangled Future, has now written The People's Police, a sharp commentary on politics with a contemporary, speculative twist. Martin Luther Martin is a hard-working New Orleans cop, who has come up from the gangland of Alligator Swamp through hard work. When he has to serve his own eviction notice, he decides he's had enough and agrees to spearhead a police strike.

Brothel owner and entrepreneur J. B. Lafitte also finds himself in a tight spot when his whorehouse in the Garden District goes into foreclosure. Those same Fat Cats responsible for the real estate collapse after Katrina didn't differentiate between social strata or vocation.

MaryLou Boudreau, aka Mama Legba, is a television star and voodoo queen―with a difference. The loa really do ride and speak through her.

These three, disparate people are pulled together by a single moment in the television studio when Martin, hoping for publicity and support from the people against the banks, corporate fat cats, and corrupt politicians. But no one expects Papa Legba himself to answer, and his question changes everything.